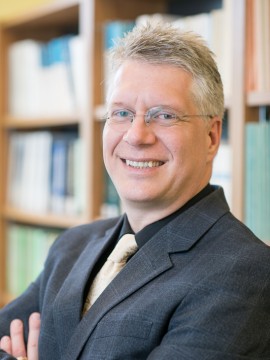 Congratulations Elvin Wyly who has been promoted to full Professor, effective July 1, 2015!

Professor Wyly’s research focuses on the relations between market processes and state policy in producing and reinforcing urban social inequalities. His recent and ongoing projects focus on class, racial, and gender discrimination in mortgage lending and foreclosures in the U.S. urban system; housing affordability and the evolution of suburban development in Canadian and U.S. cities; the transformation and financialization of public housing; the post-financial crisis reconfiguration of segregation, displacement, and gentrification; historiographies of positivism and post-positivisms in geographical thought; and the epistemological implications of mass social networking practices for urban theory and time-space geographies of communication.