Course overview
Fieldwork is a cornerstone of geographical research, and should be an integral part of an undergraduate education in Geography. Noting the lack of an annual, local field course in Human Geography and Environment and Sustainability here at UBC, Dr. Siobhan McPhee developed such a course through a Teaching and Learning Enhancement Fund grant. The primary course objective is to provide students with an opportunity to apply skills learned in the classroom to community building projects in BC, with an emphasis on mutual benefit between the student and the community.

Classroom sessions began in January 2015, featuring guest speakers from within and outside of the department. Student groups were matched with partners organizations from the community of choice and throughout the term worked cooperatively to develop a research question that would address a need identified by the partner. The field component of the inaugural year took place in the first week of May 2015 in Williams Lake, a community of around 11,000 in the Cariboo region of BC. The economy in the town is largely dependent on forestry and mining, and has seen a recent decline. Economic woes are manifest in social issues, particularly exasperated by the historical conflict between First Nations and European settlers in the region. A wide range of organizations and initiatives dealing with these challenges made Williams Lake an ideal community partner for this course. A summary of the student projects is provided below.

The field school will return to Williams Lake in 2016 to strengthen the relationships built during this inaugural year. We look forward to building upon the great work done by students this year to better address the needs of the community and strengthen the field school experience for future cohorts. 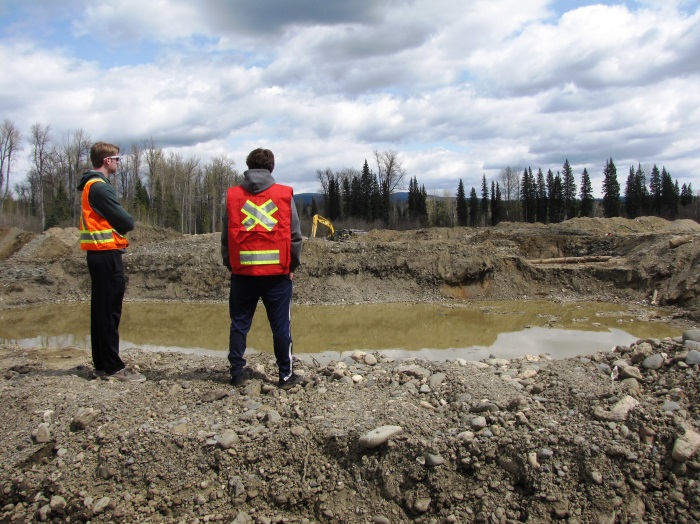 A wide range of industrial and commercial activities take place on traditional Hat’sull land, including ranching, mining and forestry. Luke and Ryen worked with the Hat’sull Land Department to investigate the cumulative cultural and environmental impacts of over 1000 placer mines located in traditional Hat’sull territory. 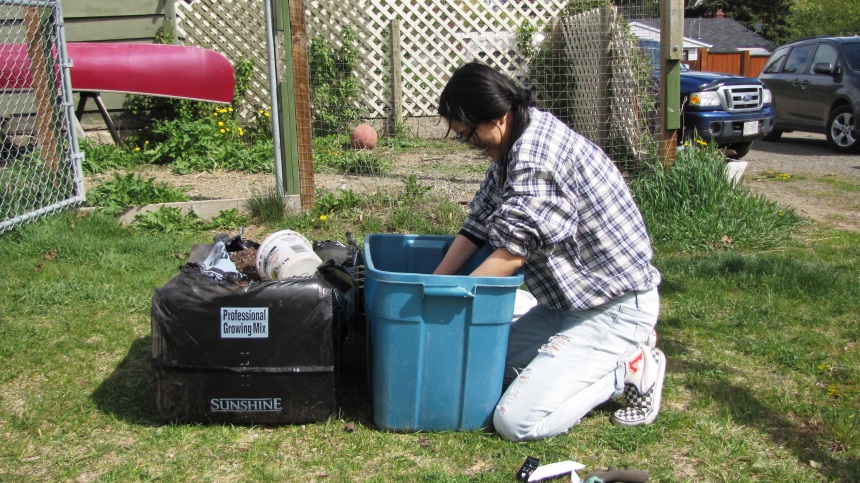 Puddle Produce Urban Farms (PPUF) is the first and only urban farming initiative in Williams Lake, cultivating under-utilized urban land within the city and selling produce directly to the consumer through farmers’ markets and Community Supported Agriculture boxes. Sean and An conducted market research for PPUF through interviews and surveys to assess attitudes towards local food within the community to help PPUF’s owner refine her business strategy. 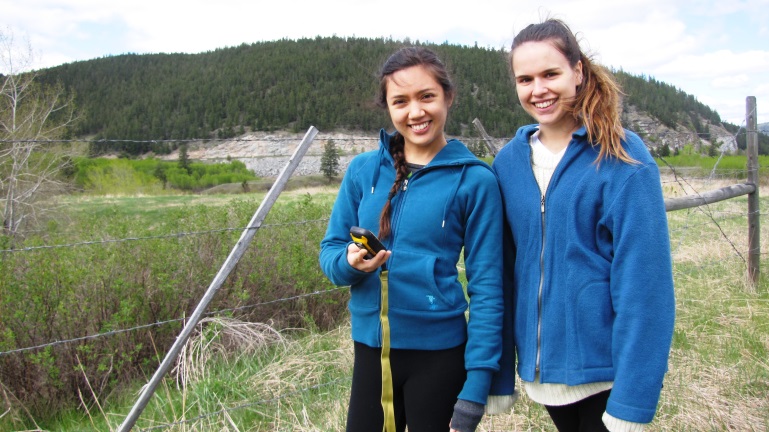 The Williams Lake Indian Band went under the First Nation Land Management Act and developed a Land Code pursuant to that act in 2014. To assist with development of a Land Use Plan required under that Code, Meggan and Danika conducted interviews and GPS surveys to help with land management planning for hayfields for which there are no official historical records of ownership. 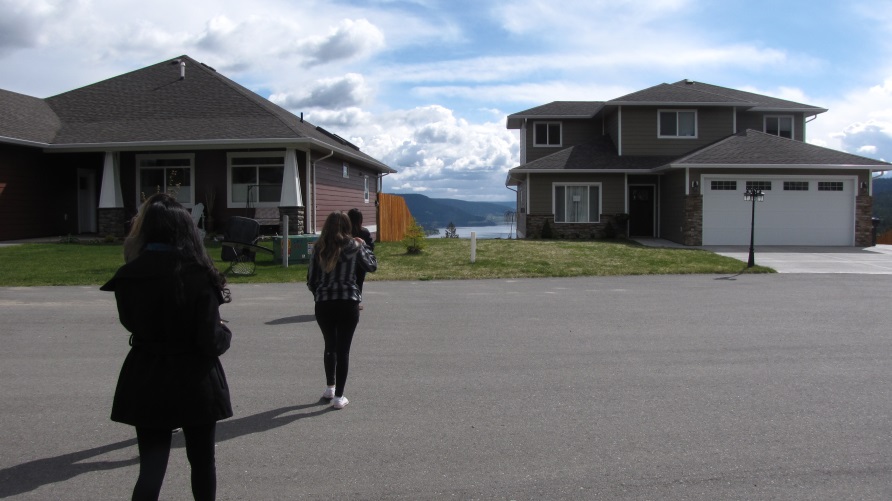 The City of Williams Lake developed an Integrated Community Sustainability Plan (ICSP) in 2009, and have faced challenges integrating the plan into policy and quantifying improvements.  Narissa, Marisa, Kristina and Jaimie conducted a study of housing affordability in Williams Lake in an effort to make the affordable housing component of the ICSP a priority for city planners. 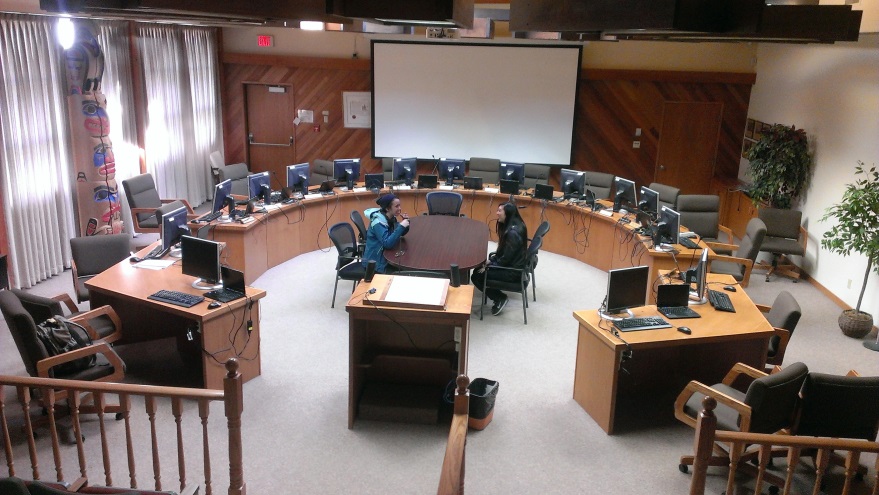 The diversity and geographic distribution of the communities served by School District 27 present many logistical, ethical, and cultural challenges to providing educational services throughout the Cariboo-Chilcotin.  Merriam and Kylie worked with the school district to investigate the success and growth of alternative education programs developed to better serve the need of some of the district’s students. 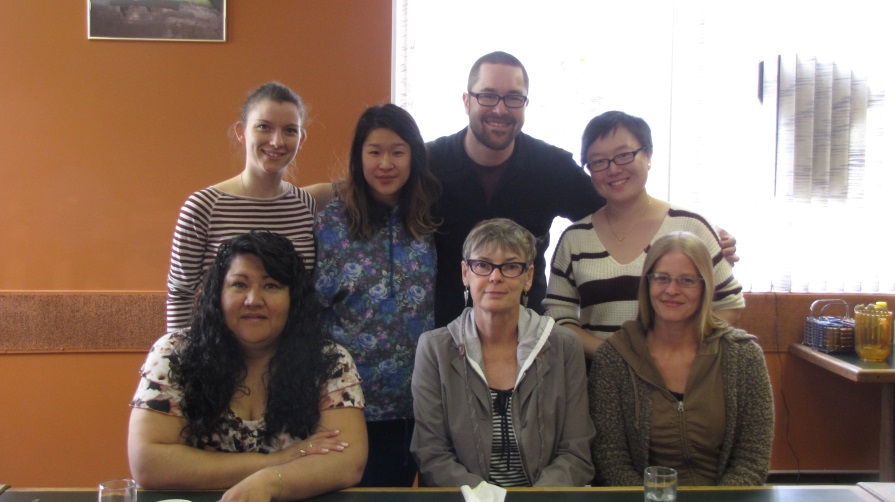 Accessible public transportation is part of the municipal government’s ICSP and of particular interest to the Social Planning Council, a collective of volunteers from around the community concerned with quality of life issues.  Iain, Maegan, Stella and Stephanie engaged in a wide range of activities and methodologies to assess access gaps within the current transportation system and to suggest initiatives to solve these gaps.