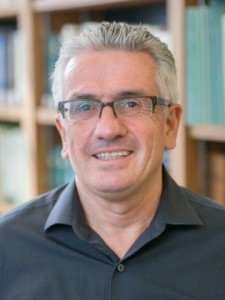 Prof. Jamie Peck has been elected to the British Academy as a Corresponding Fellow.

The British Academy is a fellowship of world-leading scholars and researchers in the humanities and social sciences, and the title of Corresponding Fellow is the highest honour conferred on academics who are based outside the UK.

You can keep up to date with Prof. Peck’s ongoing work by following him on Twitter.