Laura is a visiting student from Oregon State University, where she is working on her PhD in Geology. She has been working with Dr. Marwan Hassan in the Geo-Fluvial lab for several months.

I study how rivers work, aka fluvial geomorphology. I wish I had a cute and inspirational story about how rivers deeply affected my life as a child and led me to pursue this field. Instead, I only learned of its existence as a sophomore at University, but once I did I was hooked on the thrill of discovering the how and why with my first geomorphology class. By nature I am a curious person, and as a kid I would get in trouble for asking too many questions in class. But as an undergraduate I found that my questions were not suppressed, but encouraged! It was exciting to revisit my home or family along the east coast and apply my new-found knowledge of rivers and landscapes to interpret and make sense of what I saw. Those crystal clear rivers in Florida that I grew up swimming in and canoeing down had beautiful trees growing right up to the edge of the river, with branches shading the water. The water was so clear because these rivers originated from deep springs with very little sediment to muddy the waters, and trees grew right up to and over the channel because the springs were so constant and so the rivers never flooded. Now, everywhere I travel I see new landscapes and find new questions. 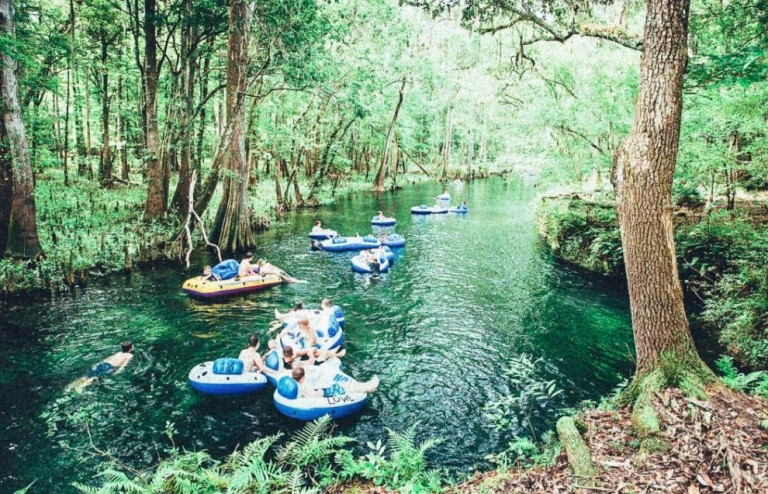 Figure 1 Inner tubing down the Ichetucknee River, a spring-fed river in Florida

Fundamentally rivers seem pretty simple, just water and sediment rolling downhill. But in practice, predicting how a river might look given a certain set of conditions, or predicting how a river will respond to even a small perturbation, can be a complex and challenging problem. The key to solving questions in fluvial geomorphology is to simplify the problem enough to solve it, while still capturing enough of the complexity to explain the governing processes. I’ve found rivers to be uniquely intriguing subjects for several reasons (in no particular order):

What I’m studying at UBC

Imagine two rivers that are identical; same climate, same lithology, same vegetation, same grain size, same slope, same bedforms, same bed texture, same everything. Now imagine that faults deep in the earth shift and the groundwater network, the plumbing, of these two rivers become different while the physical characteristics of the rivers remained the same. Following this shift, one river has a constant flow rate that never changes over the course of the year, while the other river experiences small floods during the rainy season and, on rare occasions, a big flood. Many years after the flow history of these two rivers diverged, scientists from Oregon State University came along and found that the total amount of sediment transported by the rivers was identical! Meaning each river performed the same amount of geomorphic ‘work,’ but one did so slowly and steadily, while the other did so during short but intense flood periods.

These are the fundamental questions that my broader research aims to answer. In lieu of the perfect field site, I’ve been testing the degree to which the flow regime, or the temporal pattern of streamflow, controls channel form through a series of physical experiments at the UBC geo-fluvial lab. You can find more info about these experiments on my website at fluvialgeomorph.com

Figure 2 Left, Photo of me adjusting the sediment feeder. Right, photo of a flume experiment