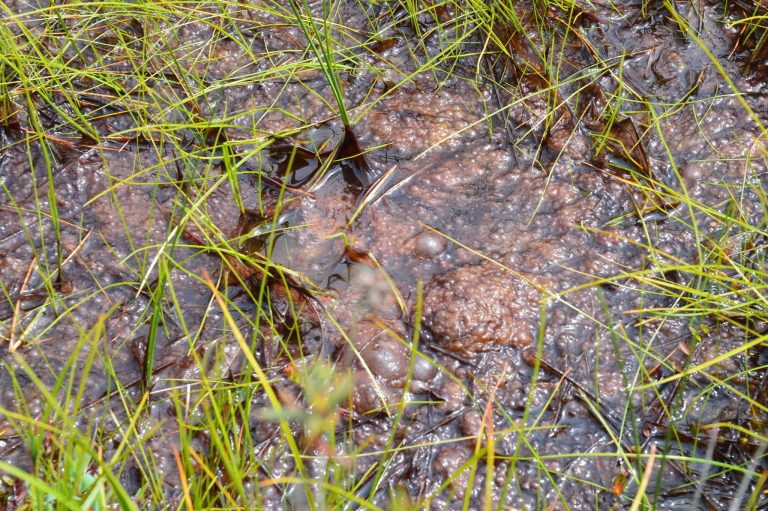 Methane forms in wetland areas such as Burns Bog in Metro Vancouver. Photo by Andreas Christen

While we are aware with some precision of the sources of CO2 emissions, particularly those relating to human activity, the global picture for methane (CH4) is less clear.

Despite being the second most significant anthropogenic greenhouse gas, there hasn’t been a similarly co-ordinated global analysis of ecosystem-scale methane emissions. While monitoring data is being collected at various locations, it’s not being pooled and analyzed in the same way.

In response, the FLUXNET-CH4 initiative has been developed. This will see machine learning algorithms applied to assessing fluctuating methane emissions measured at sites across the northern and southern hemispheres, with the majority concentrated in North America and Europe.

It is hoped that the project will in particular shed light on the activity of wetlands, which may contribute up to 25-40% of the global methane budget.

UBC Geography assistant professor Sara Knox is one of the leaders on the initiative, which is co-ordinated by the Global Carbon Project and combines the efforts of researchers around the world, including Stanford University and organizations like NASA and the US Geological Survey.

The concentration of methane in the Earth’s atmosphere today is about 2.5 times higher than in 1750, and as human activity continues to contribute to this rise, an accurate understanding of global sinks and sources of the greenhouse gas will become more and more essential.

You can read about the project in full at the Bulletin of the American Meteorological Society.