“How the unexpected made my field season unforgettable”

I was privileged to spend my field season this summer up north in a small town called Vanderhoof. Vanderhoof is located on the banks of the Nechako River, about 100 kilometers west of Prince George or almost 900 kilometers north of Vancouver. My purpose for being there was to study a 4.5 kilometer section of the Nechako that flows right past the town because it is a critical spawning area for endangered White Sturgeon. My research attempts to relate river processes to physical habitat needed by these fish during their early life stages and is framed within the wider context of habitat restoration. Acknowledging that I was very fortunate this summer for several reasons, including that it was a high water year which was unforeseen but beneficial to my research, I would like to focus on the community I became a part of. 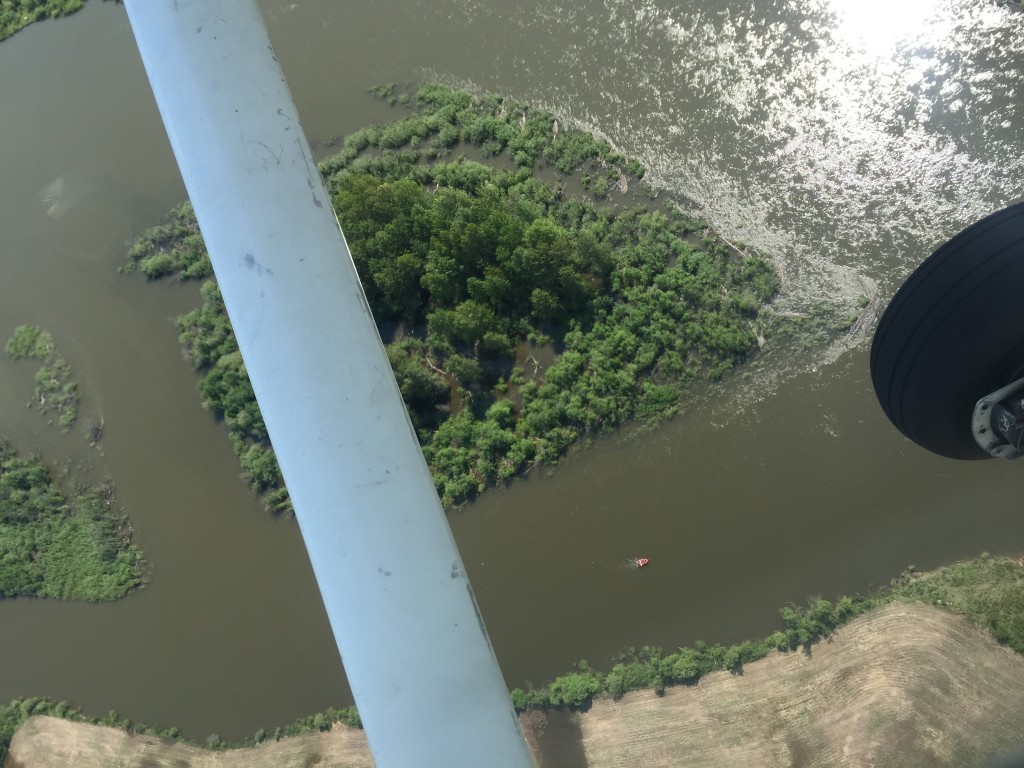 Image taken by Neil Heron during a telemetry fly-over, I am sampling in the red boat

I began my field season with a few contacts at the Nechako White Sturgeon Conservation Center and a contact for a field assistant named Aaron through the Carrier Sekani Tribal Council (CSTC). Aaron began working with me during the windy month of April and despite the consecutive days of cold fingers he was always cheerful to be out on the river. My new found friend soon encouraged me to drop-by the CSTC fisheries warehouse to meet the other crew members and before long, I was being treated as part of the team. I was now fully integrated into the coffee runs and after work beer. Joking aside, I was astonished by the generosity and kindness of these people I had met. I readily offered my help in return to both the CSTC and the Conservation Center and soon thereafter a great collaboration began between very different groups of people. 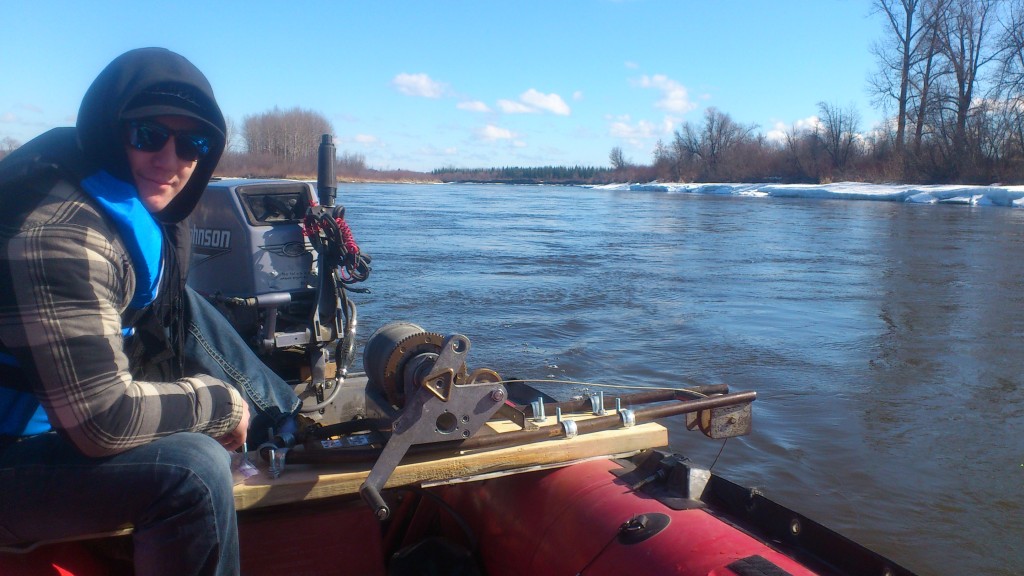 By the end of the summer, it was great to see that everyone out on the river working would take the time to meet on a gravel bar to discuss the river, the fish and to share a few laughs. People were now interested in sediment transport and offered me their insight and opinions. I had helped to capture and tag mature sturgeon in the Nechako, to raise the offspring at the hatchery, to monitor spawning activity on the river, to fix boats and the list goes on. On the more personal side of things, I had been taken on hunting and fishing trips, trusted to drive their trucks and trusted to paddle their children across a river. I would like to thank my friends up north in the tiny town of Vanderhoof for their incredible help and contribution to my research, but much more importantly for their friendship. 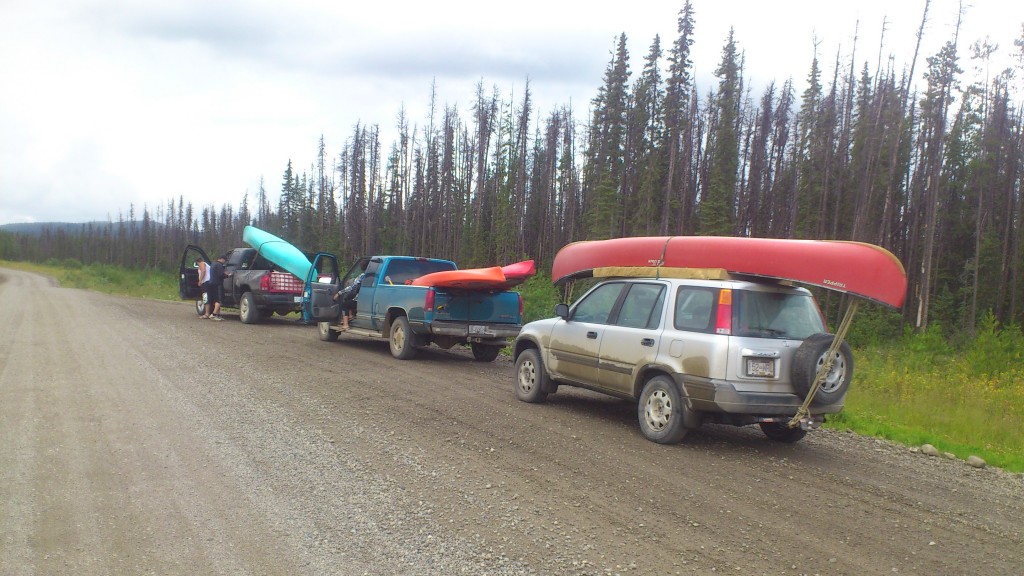