On March 31 2015, the remote Ulithi Atoll in Yap, Micronesia was devastated by a category 5 super typhoon, which slammed the islands with 265 km/hour winds. I visited just a few months later while working with One People One Reef, and it was immediately obvious in conversations with community members that they were eager to talk about what they’d been through. Because Ulithi has no phone or internet, it’s a challenge for people to share their experiences with the outside world. With the blessing of Ulithi’s communities, I worked with a graduate student at NYU and a community leader from Ulithi to create Yangdidi, a website that highlights the stories of Super Typhoon Maysak survivors via a series of multimedia interviews. I hope that Yangdidi will give Ulithians an opportunity to have their voices heard. 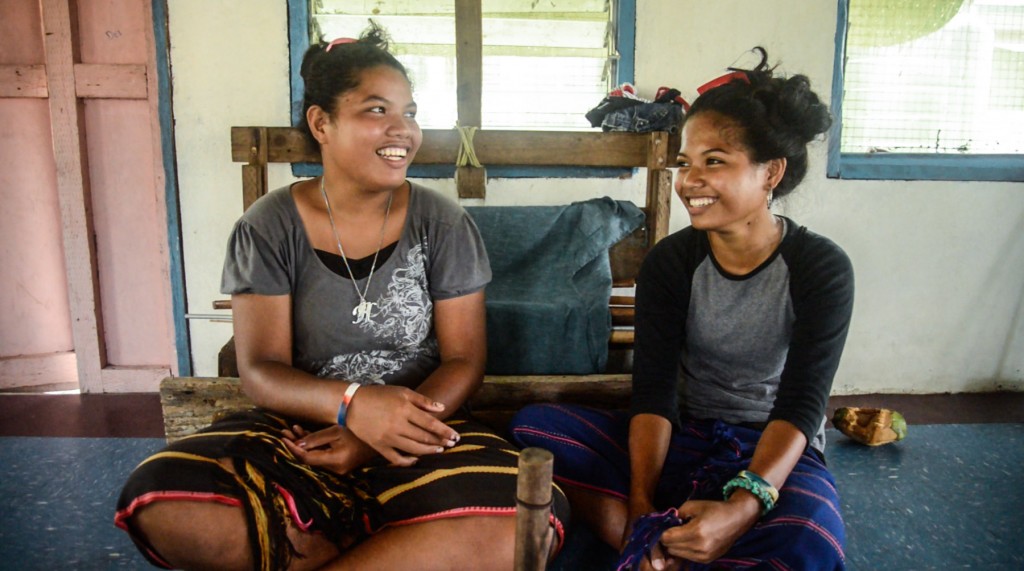